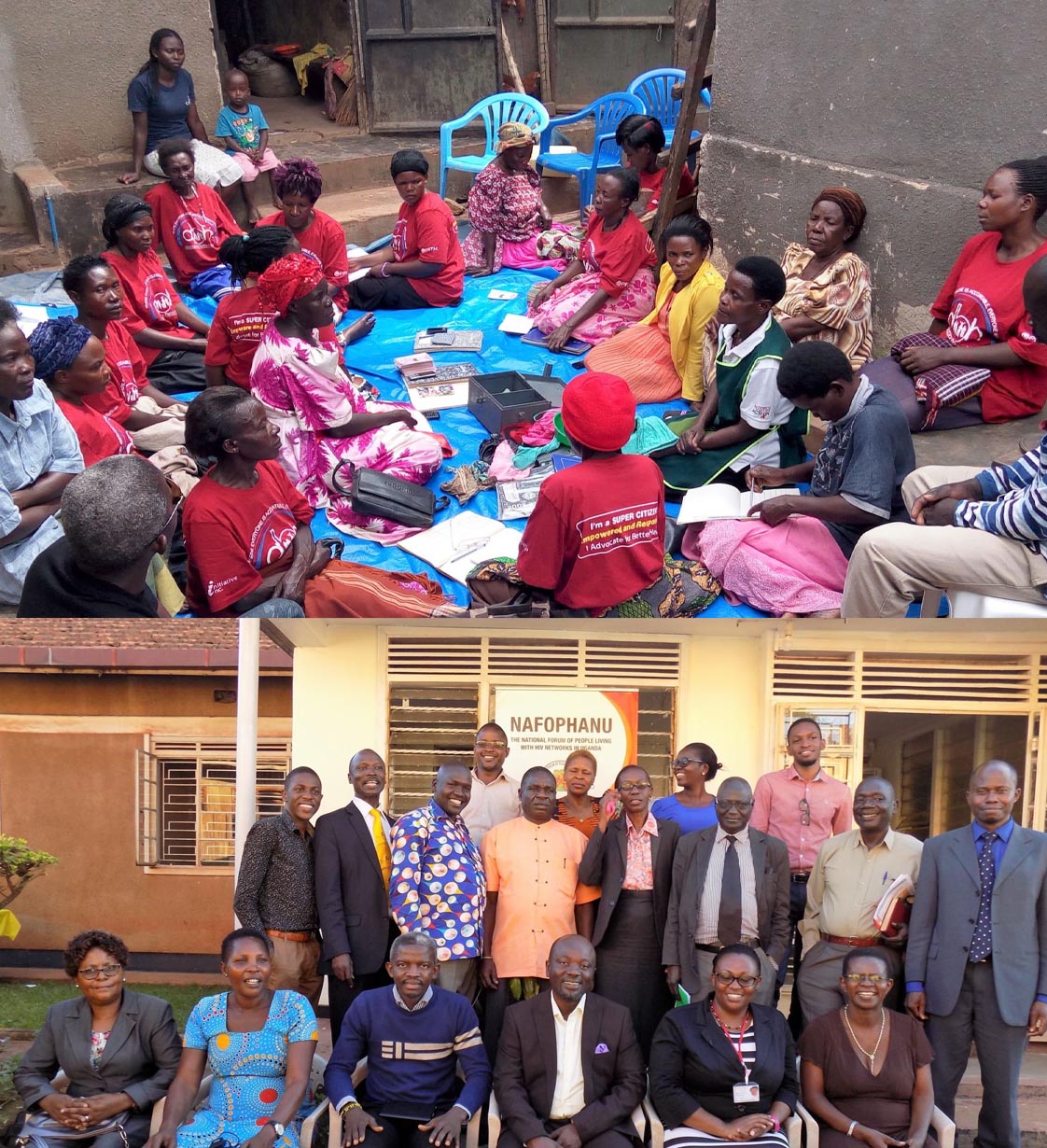 Feedback from the Network of HIV Positives in Sierra Leone – NETHIPS 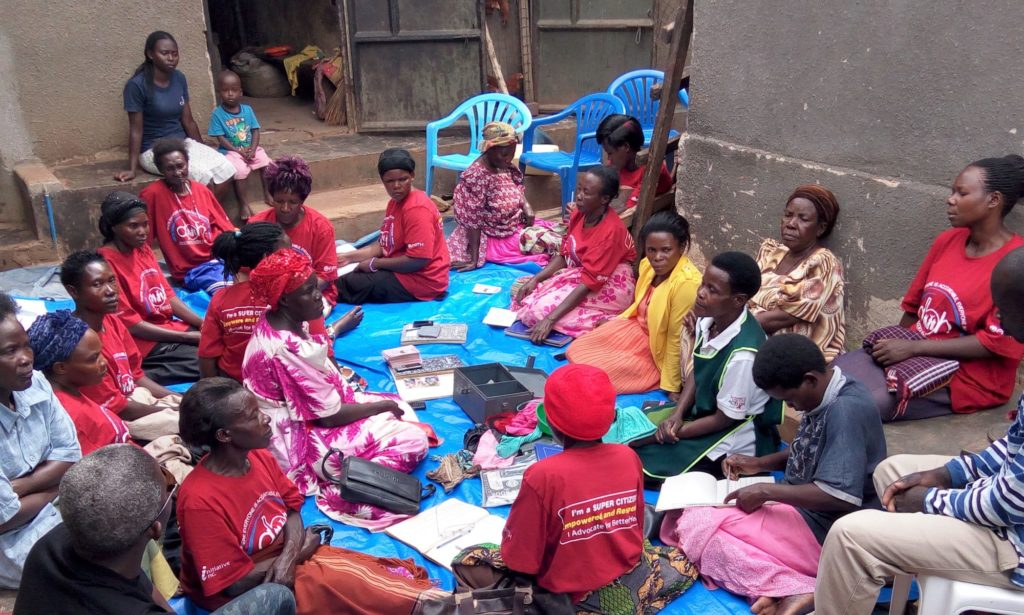 “The learning has further enhanced my skills on how to map out programs or activities that NETHIPs will embark on, in order to meaningfully contribute to the national response and in the same vein improve the lives of persons living with and affected by HIV/AIDs in the country. From now onwards, we will work with the leadership of NETHIPs for it to strategically locate itself in advancing the Rights of persons living with and affected by HIV in the country. This will help the network to achieve its overall goal” “Brima Kanu, NETHIPS Empower Project Officer who participated in the visit.

From April 9th – 13th, a five day learning exchange visit was organized for NETHIPS (The Network of HIV Positives in Sierra Leone) with The National Forum of People living with HIV Networks in Uganda (NAFOPHANU) serving as the host. The exchange visit was meant to provide a platform for NETHIPs to learn how NAFOPHANU is contributing to the Ugandan National Response to HIV/AIDS and specifically to get familiar with some of the programs that NAFOPHANU (as a coordinating entity) implements in order to impact the lives of persons living with and affected by HIV NETHIPS was to benchmark those programs and replicate them in its national action plan.

Uganda is one of the countries in Africa that has made enormous gains in the fight against the HIV/AIDS pandemic. The HIV/AIDS prevalence rate was reduced from an average of 18 percent during the 1990s to approximately 6.4 percent by 2004/2005.

Strong PLHIV networks help to effectively coordinate activities for PLHIV, to advocate for their rights and be able to mobilize resources to support their member networks. In Uganda, NAFOPHANU is the national coordinating entity for all the different PLHIV networks and it is strategically involved in all forums that are providing support services for persons living with and affected by HIV /AIDS.

For Martin Elie, NETHIPS Program Manager, “This learning visit enhanced my understanding of the factors responsible for the achievements of NAFOPHANU as coordinating entity for HIV networks in Uganda:  the structural uniqueness of NAFOPHANU allows autonomy for each network to operate as a self-coordinating entity. Additionally, the NAFOPHANU board is a decision making body with a representation of all self-coordinating entities with 99% PLHIV membership with only two slots for professional representation. This configuration assures an in-depth understanding PLHIV issues for strategic decision making and policy direction. Moreover, NAFOPHANU together with Ugandan AIDS Council and other national actors demonstrated commendable commitment to treatment, care and support.”

In Uganda, 4 DSDM (Differentiated Service Delivery Models) have been introduced for PLHIVs that are virally suppressed to ease congestion at the health facilities and improve ARV access.  One of the client led models is where virally suppressed PLHIVs visit health facilities randomly to collect ARV drugs for their peers in groups of six, thereby establishing social bond among them. This model does not only decongest health facilities but equally promotes solidarity among people living with HIV for better treatment uptake, adherence and retention in healthcare.

A savings and loan scheme has also been adopted by PLHIVs to promote the culture of saving and investing among PLHIVs. Some Savings and Loans Associations (SLAs) are used to break stigma and discrimination by opening their membership to both HIV positive and negative members.  HIV negative members must have an HIV positive relative who they support in treatment and follow up. This approach does not only increase household income among members but also breaks the culture of donor dependency by vulnerable people or groups. Furthermore, PLHIV networks in Uganda in collaboration with implementing partners are using community volunteers to implement their various programs for ownership and sustainability.

Read more about the Empower project 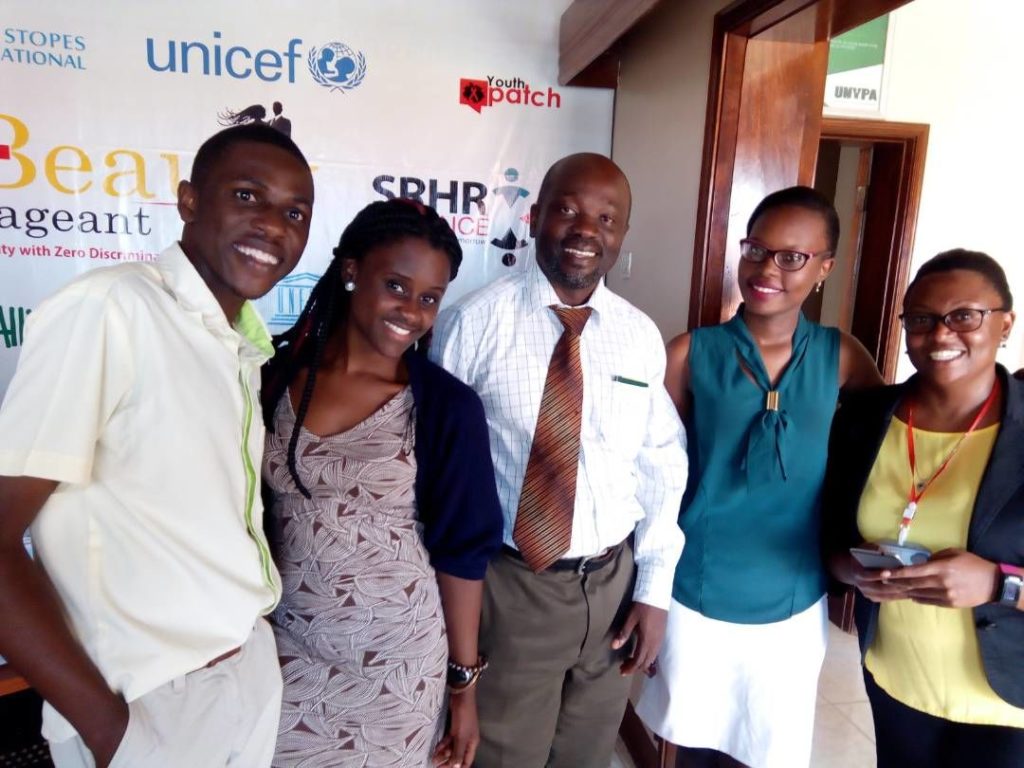