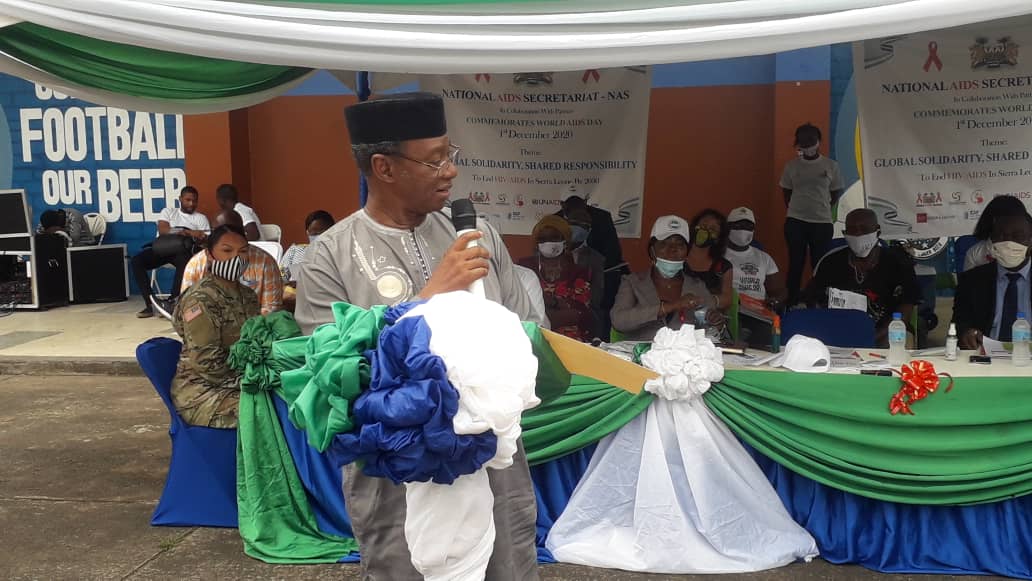 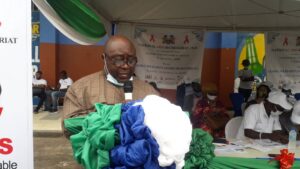 In her welcome address the Deputy Minister in the Ministry Information and Communications Madam Mamadi Ngobeh Kamara underscored the importance of the WAD commemoration. She said called for collective effort in moving forward the response.

The minister also used the forum to launch the National Strategic Plan for 2021-2025 and the PLHIV Stigma Index Report 2.0. was launched by the United Nations Resident Coordinator in Sierra Leone.